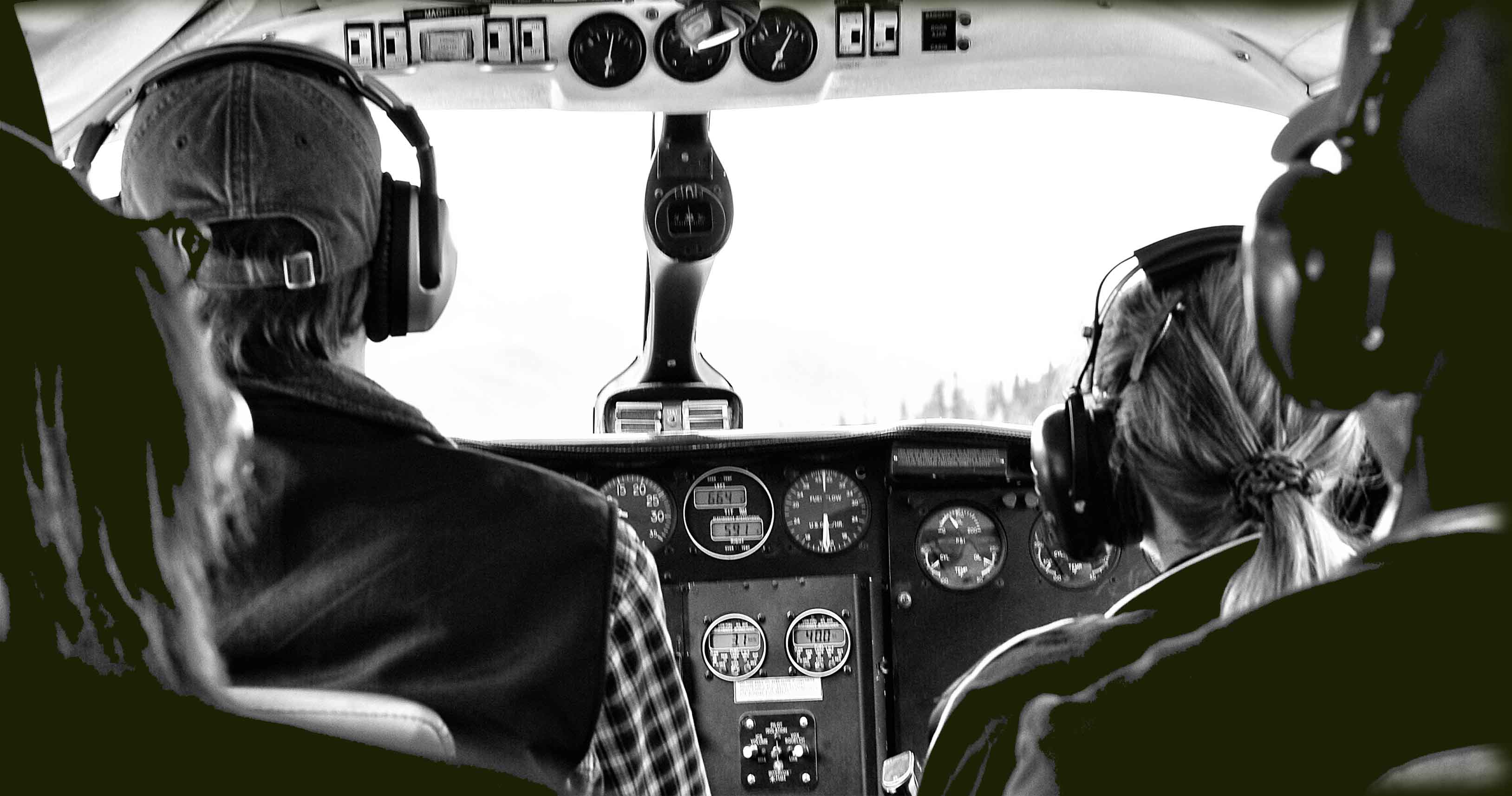 A private pilot license (PPL) or, a private pilot certificate, is a license that permits the holder to act as the pilot-in-command of an aircraft privately (not for pay).
The requirements to obtain the license are determined by the International Civil Aviation Authority (ICAO), but the actual implementation varies widely from country to country.
According to the FAA, it is obtained by successfully completing a course with at least 40 hours of flight time, passing a written exams, completing an extensive solo cross country flight (minimum cumulative solo flight time is 10 hours), and successfully demonstrating flying skills to an examiner during a flight test or check-ride (including an oral exam).
In the United States, pilots can be trained under Title 14 of federal code part 141 which allows to apply for your certificate in as little as 35 hours. However, most pilots require 60–70 hours of flight time to complete training.
The minimum age for a private pilot certificate is 16 for balloons and gliders, and 17 for powered flight (airplanes, helicopters, and gyro-planes).
Pilots can begin training at any age and can solo balloons and gliders at age 14, powered aircraft at age 16.

The Cessna 152 is a flight training favorite ideally suited for student pilots.

The Cessna 172 Skyhawk is a flight training favorite ideally suited for student pilots.

Note: Estimated prices are based on the FAA minimum requirements